A Vocabulary of Desire 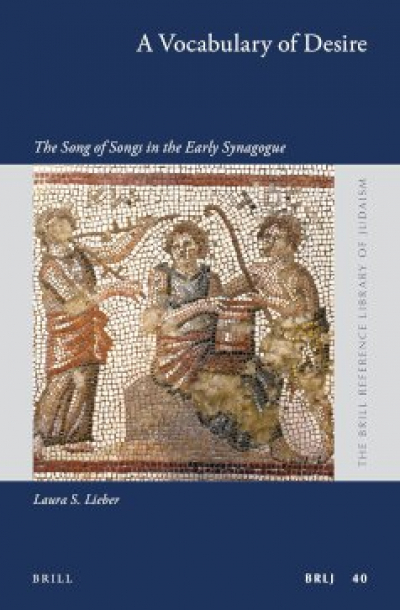 In A Vocabulary of Desire, Laura Lieber offers a nuanced, multifaceted and highly original study of how the Song of Songs was understood and deployed by Jewish liturgical poets in Late Antiquity (ca. 4th-7th centuries CE). Through her examination of poems which embellish and even rewrite the Song of Songs, Lieber brings the creative spirit-liturgical, intellectual, and exegetical-of these poems vividly to the fore. All who are interested in the early interpretation of the Song of Songs, the ancient synagogue, early Jewish and Christian hymnography, and Judaism in Late Antiquity will find this volume both enriching and accessible.

The volume consists of two interrelated halves. In the first section, four introductory essays establish the broad cultural context in which these poems emerged; in the second, each chapter consists of an analytical essay structured around a single, complete poetic cycle, presented in new Hebrew editions with annotated original English translations.

The book is now available from Brill: http://www.brill.com/products/book/vocabulary-desire